Getting in touch: Our phone lines are extremely busy at the moment, so waiting times are longer than normal. More info... High call volumes! More info...

A1 Comms Ltd. acts as a credit intermediary and offer credit products provided only by Klarna Retail Finance. Klarna Retail Finance is a trading name of Klarna Limited. Klarna Limited is authorised by the Prudential Regulation Authority and regulated by the Financial Conduct Authority and Prudential Regulation Authority. For more information please visit https://www.klarna.com/uk/cbrf/. Finance is only available to UK residents over 18, subject to status, terms and conditions apply.

Grab the iPhone SE SIM Free with no contract

You can pre-order from our best iPhone SE deals on Friday 17th April, with the official launch date just a week later on Friday 24 April. 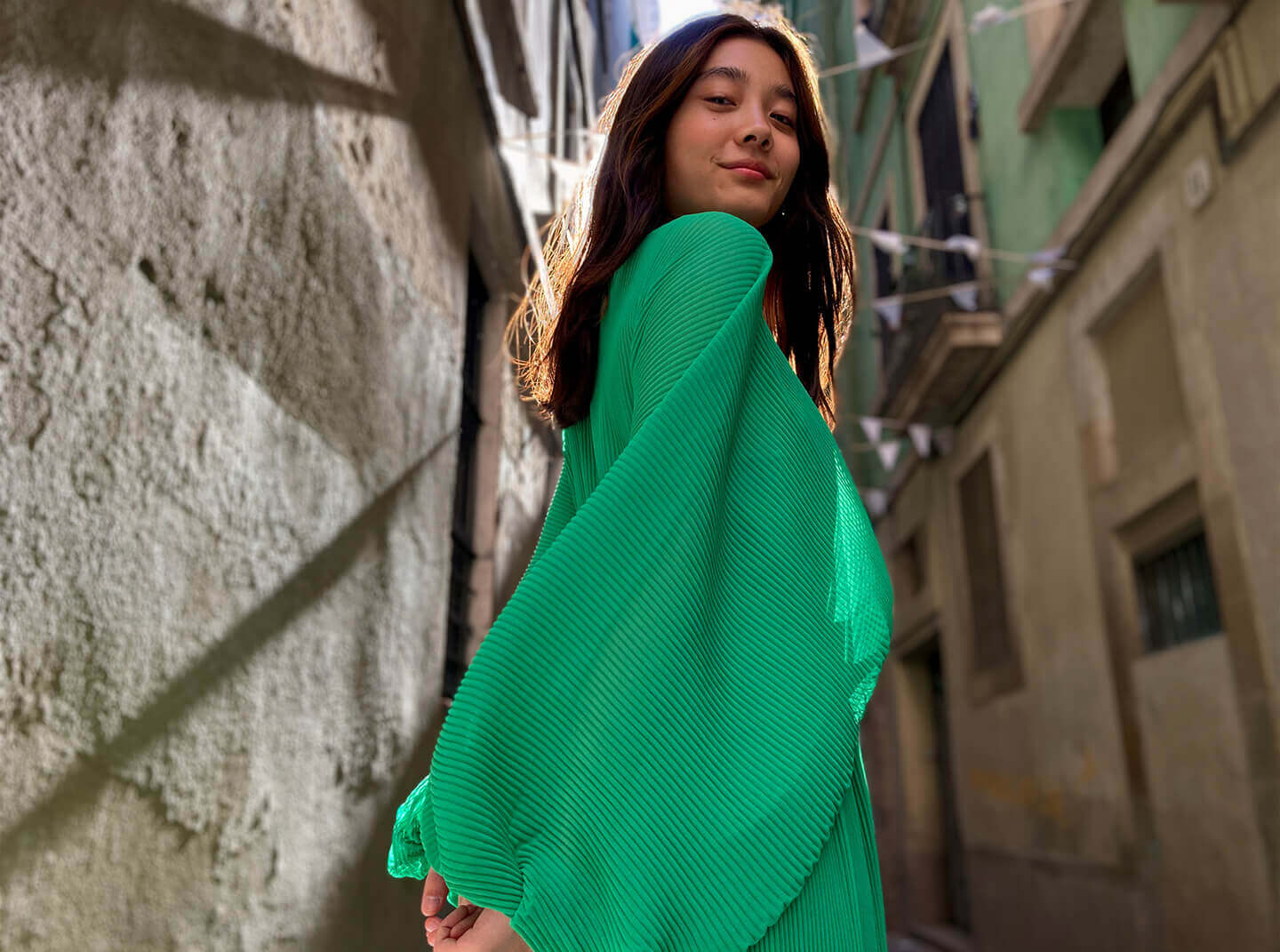